Atari VCS is fake, Tempest 4000 developers call out Atari for lying about their game running on the system 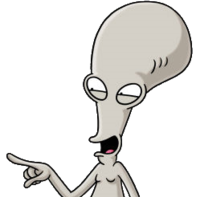