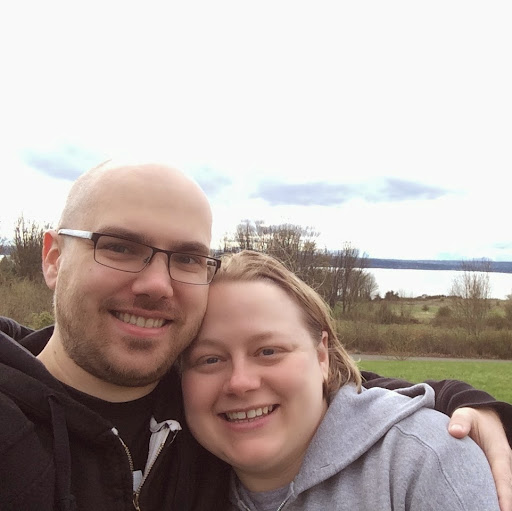 By Arras
December 6, 2018 in Custom Loop and Exotic Cooling
Share
Followers 4
Go to solution Solved by For Science!, December 10, 2018

How do I tell if head pressure is low?

These are the specs from the EKWB site

Can you unmount the cpu block, and then before cleaning the thermal paste off, take a picture of both sides. Then take a photo of your thermal paste application before remount the block? Something this serious sounding has to be in the cpu block since your pump is capable enough to fill the loop.