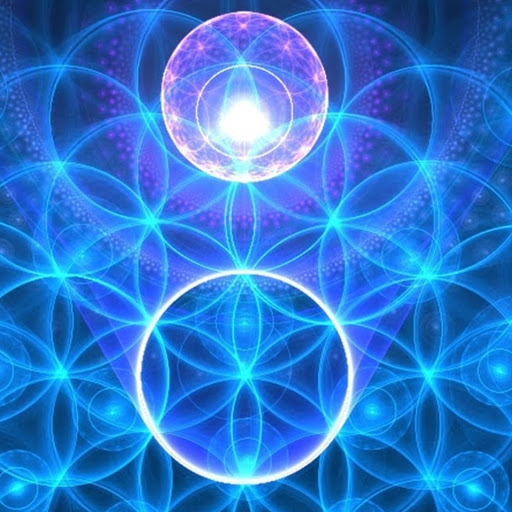 The Fall of Cities Skylines