Building a NAS within the next 12 month 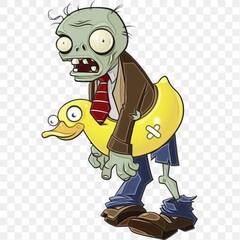 By Armymen
October 4 in Servers and NAS
Share
Followers 1