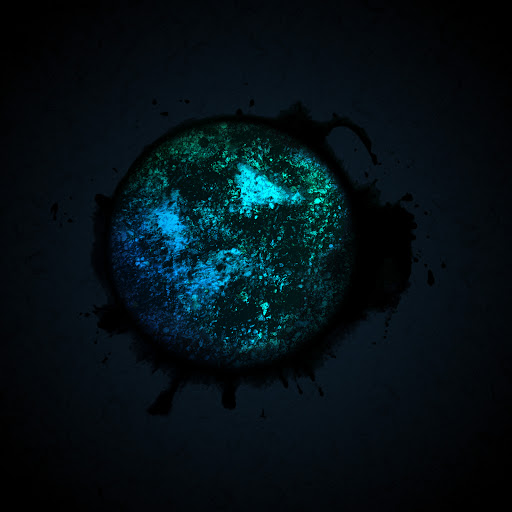 All of them pass without issue and are in "good health"

Well....all that is left is a bad CPU or bad mobo.

And assuming you haven't OC'd the shit out of the CPU, CPUs are generally quite hard to kill, whereas mobos seem to fall over at the drop of a hat.

Others may chime in here with some other options, but I'm out of ideas other than bad mobo.