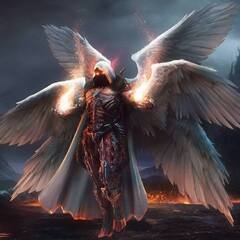 According to Corsair, The HX1200 is compatible with the 40 series requirements.