Help my pc wont post after i tried to overcclock from 4.2 to 4.4 ghz 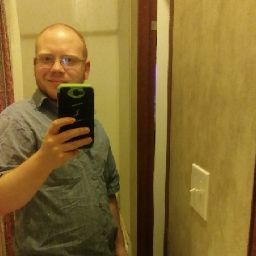 would you please link the video