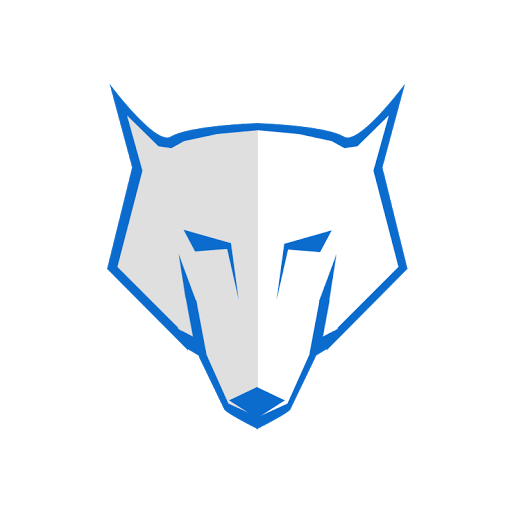 dolby vision Get Dolby Vision instead of HDR10 on Windows 10?

By FinnishArmy, January 16 in Displays · 2 replies