Pc doesn’t get to login screen 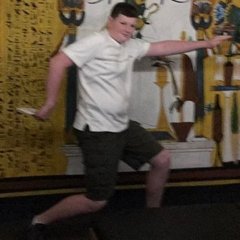