My PC suddenly shut down and the it won't turn on anymore. Will it also bring the other components with it to the grave? 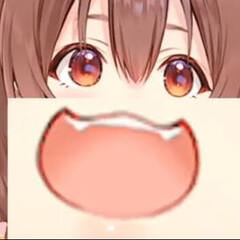