Anyone have/had an iPod Classic? 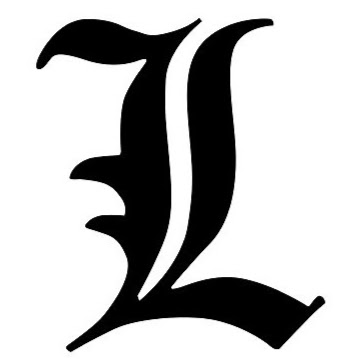