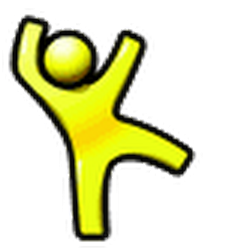 By Rosss
December 7, 2018 in Programs, Apps and Websites
Share
Followers 2