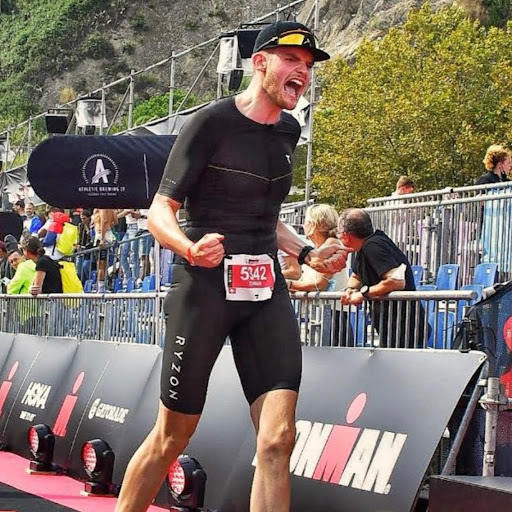 By Doublemeter2m, July 14 in New Builds and Planning · 13 replies