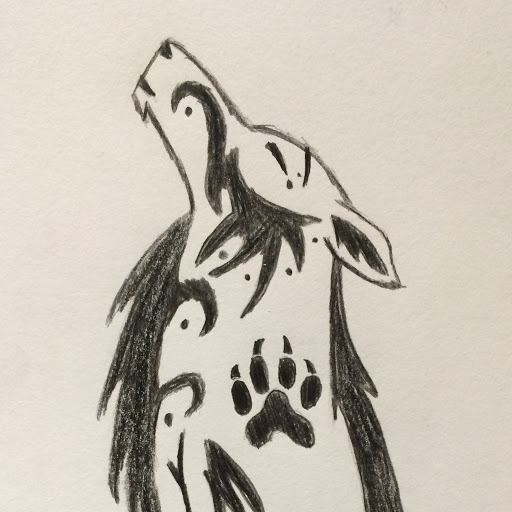 By Ndwolfy780, January 21 in Liquid and Exotic Cooling · 8 replies