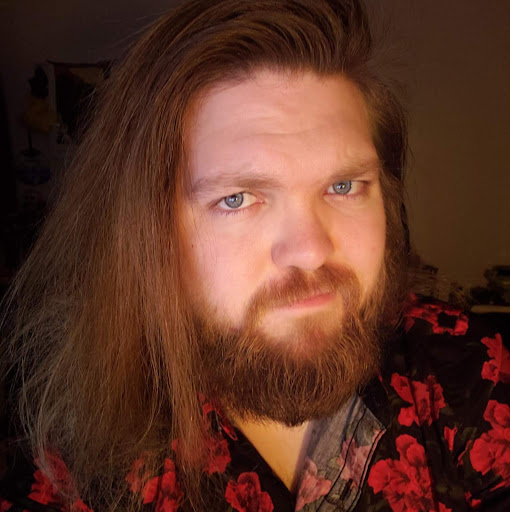 By N7Robb
January 5, 2019 in New Builds and Planning
Share
Followers 1