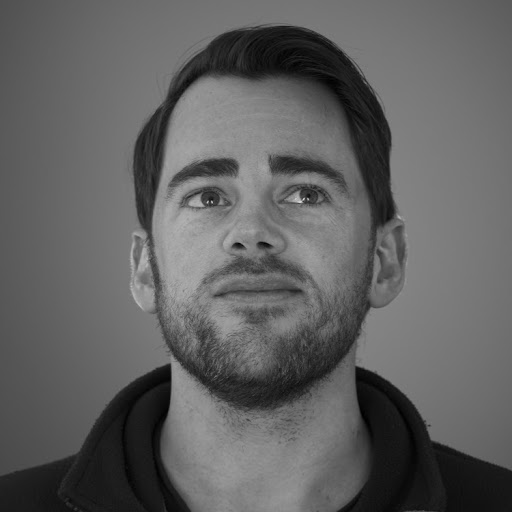 By WizPip, July 6 in Networking · 6 replies