USB solution to repetitive key presses on a bunch of computers 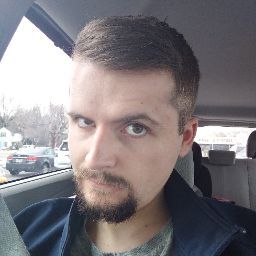