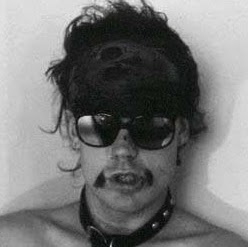 By Kangaroo Factory
May 21 in Graphics Cards
Share
Followers 1