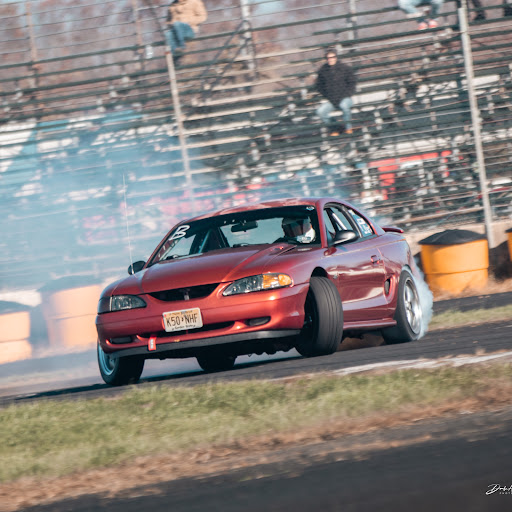 By SkylakeAlex6700k
November 6, 2017 in CPUs, Motherboards, and Memory
Share
Followers 1