Turning old pc into media box, but unsure on some stuff 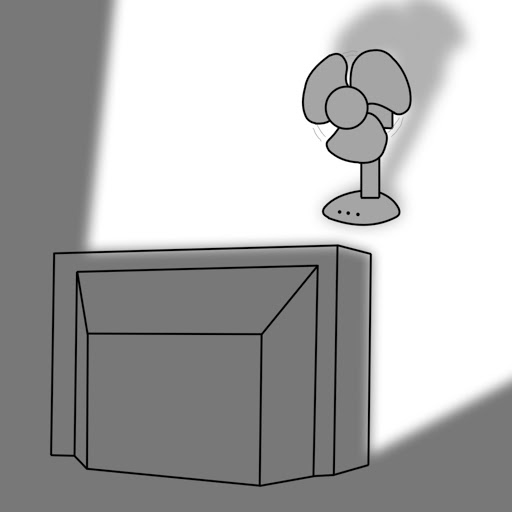 By Studio_Fan
November 2, 2018 in New Builds and Planning
Share
Followers 2