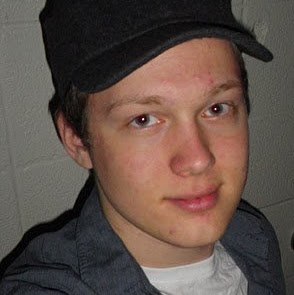 By Kiyometa
October 30, 2018 in New Builds and Planning
Share
Followers 2