I’m NOT Supposed to Have This 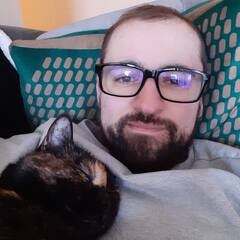