2 GPUs 1 system, nvidia not showing up 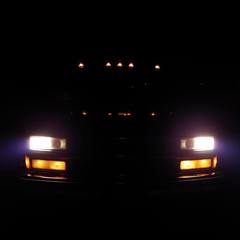