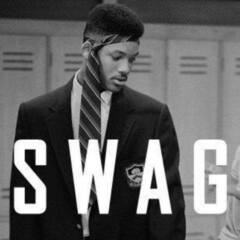 I have the 14 pro now and previously had the 13 (non pro). Both phones are great from what I have experienced. I originally started out with android phones. From what I have seen, pretty much anything that uses the front camera (like Snapchat) works much better on iPhone than android. The iPhone also has great accessibility features if you need them along with good app support. For both phones, I would normally only have to charge the phone once and then it was good to go for the whole day, sometimes I went several days without charging.