Talking myself in and out of doing a Black & White build 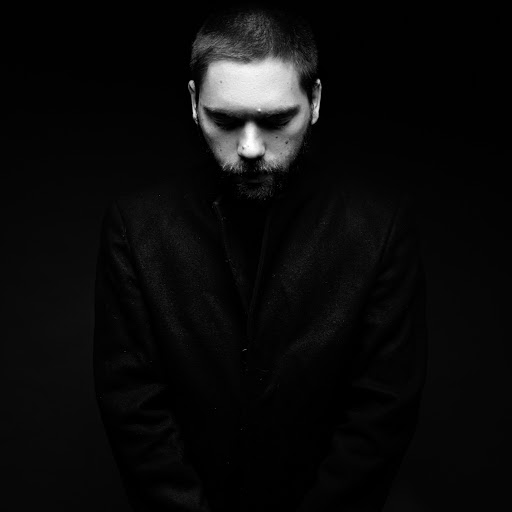 By MorbidNature
Thursday at 06:54 AM in Cases and Mods
Share
Followers 1