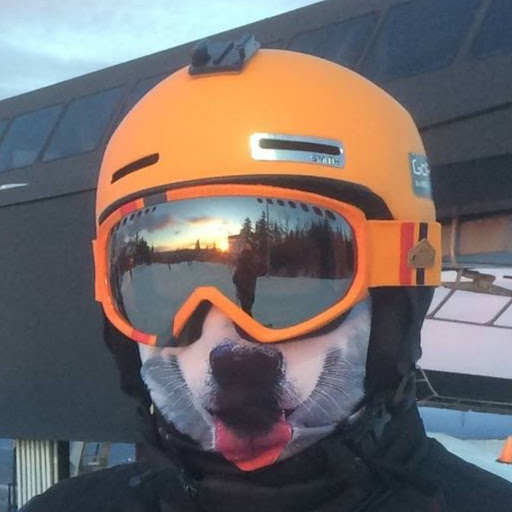 ok I just realized that there is a blue port that if I use that instead of the pink it works, no idea why lmao anyone else trying to do this use green and blue #fuckpink LOL