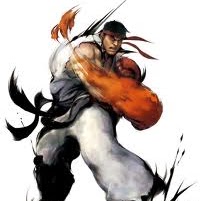 By DogKnight
April 10, 2019 in Servers and NAS
Share Followers 1