help Is my Refurbished 1080Ti dying? 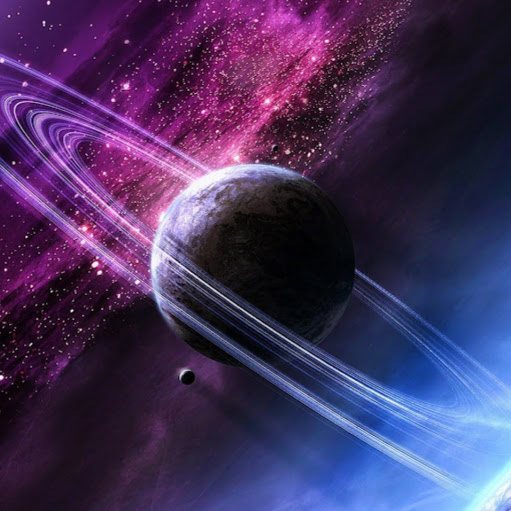