What are members of the PC master race playing? 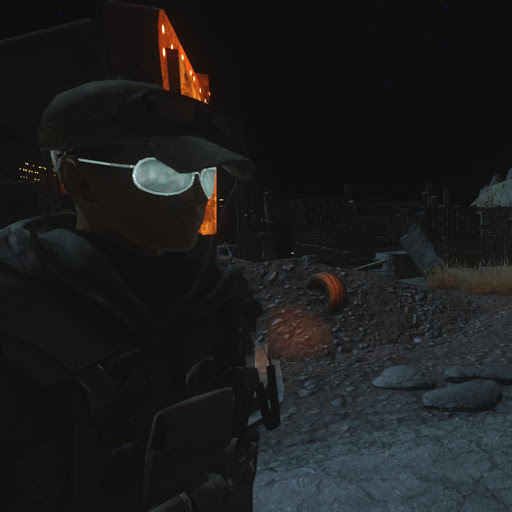