Do You really Need ECC RAM for a home NAS??? 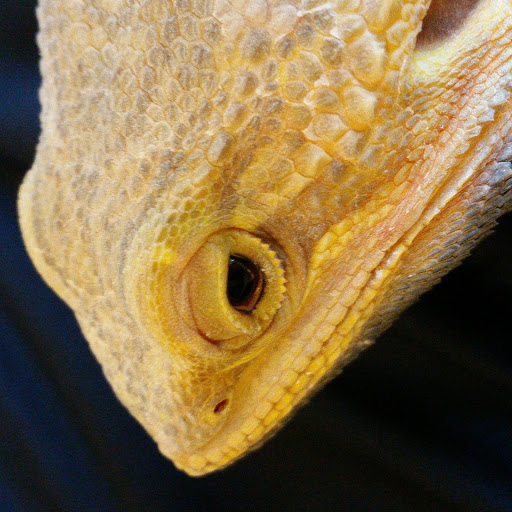