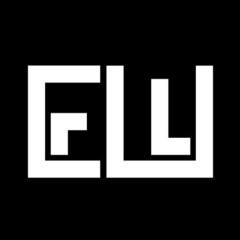 Welp, this is it - an EVGA RTX 2060 XC ULTRA BLACK graphics card marks the final completion of this build, 4 years in the making. This GPU runs the games I play at 1440p60 with ease, and is in my mind a good match for my i7-4790k based on the CPU+GPU usage I'm seeing in Task Manager. Thanks for waiting very patiently, and catch you in the next build.

*I may still continue to upgrade this rig before changing to a newer platform, but regular updates to this build log end here. No idea when I'll be replacing my 4th Gen Intel platform entirely, as the value proposition upgrading to anything reasonably priced still isn't worth it for my own needs 4 generations of processors later. I will continue responding to replies on this thread if any are posted, but completely understand if the decision is made to lock it down due to its' age.