using a xbox controler to controle a power point slide. 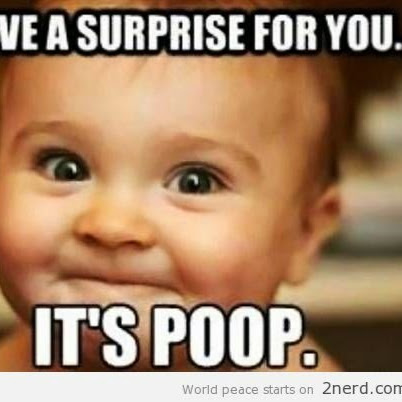