Powering a 12V fan off a car battery 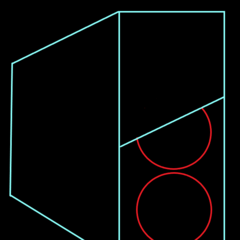