Running a GPU with 60-70% powerlimit until new PSU arrives 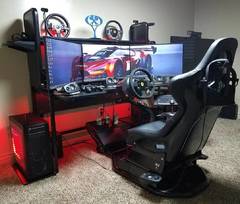