Should I go iGPU temporarily? 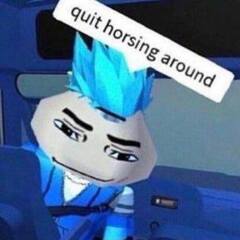