What's a tech trend you disagree with? 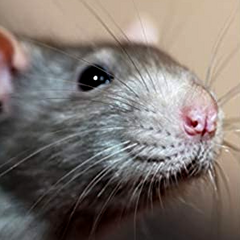