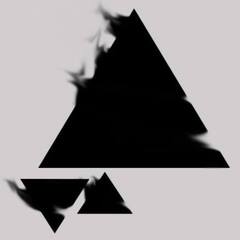 If you need to shave a bit off the cost, consider something like the following.