Platform upgrade plans and ideas, give me your thoughts 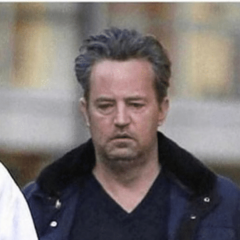 By Tadziunia
December 1, 2022 in CPUs, Motherboards, and Memory
Share
Followers 1