Well, recommend me what I can do to utilize an old laptop for. 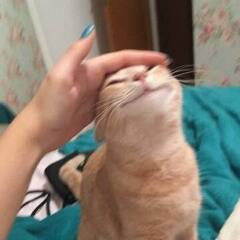