Help me Choose a Graphics Card 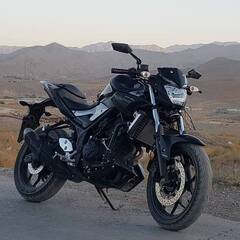