Nvidia and AMD, why is Nvidia the favored for development for most thing (based on what I have seen). 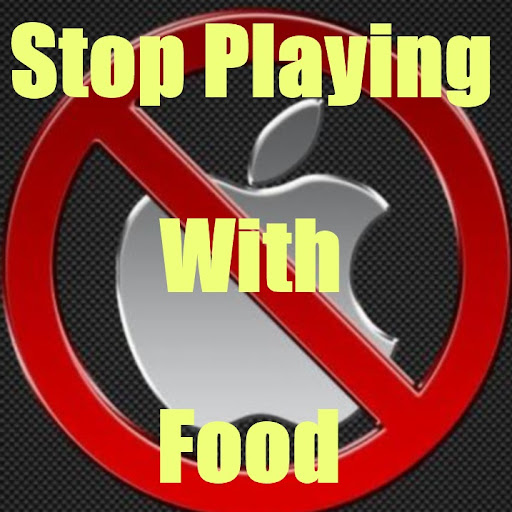