How do you know if someone is intelligent. 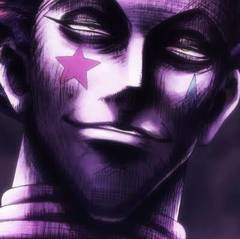