The most EXPENSIVE thing I own. (SPONSORED) 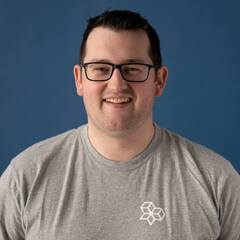