Looking for OS that is light for my detachable laptop 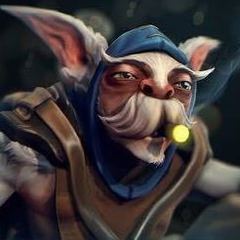