This Banggood PSU is Literally a Fire Hazard 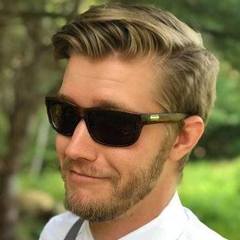