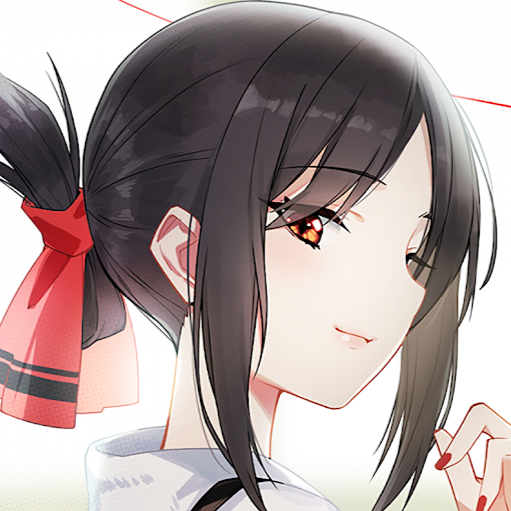 By SkieHacker
May 23 in Troubleshooting
Share
Followers 1
Go to solution Solved by Somerandomtechyboi, May 23

That looks like a psu fault, try another spare psu if you have one

If its a bios fault you just desolder the bios chip, stick it on a cheap usb bios programmer like ch341a (pay attention to orientation), reflash, then just resolder it back to the board

If its not bios fault tbh id just go nuclear on it and dunk in a bucket of water after fully discharging by shorting clr cmos for 1-2 mins, and leave in bucket for an hour or 2, then when you take it out dry it as much as possible by shaking it around and leave for 2-5 days, also works with ultrasonic cleaner and dishwasher but idk how to do it on dishwasher. that looks like the kind of problem that isnt easy to locate so just go nuclear on it, pretty much what i did after one of my garbage g31 i bought couldnt be fixed even with multiple dousing of 99% IPA so dunked in water and boom fixed

If the board is a dud then its worthless garbage anyways since you cant overclock with it and 1st gen needs to be overclocked if you want any sort of performance out of it, tops id expect that board to sell would only be like 20$