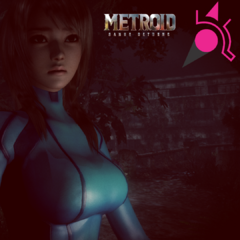 By Mark Kaine
May 8, 2022 in Forum Suggestions
Share
Followers 1