I predicted the future! - GRAID SupremeRAID 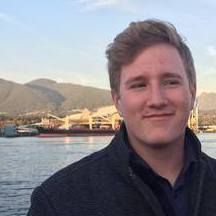