AIO gurgles when load increases / decreases - how to fix? 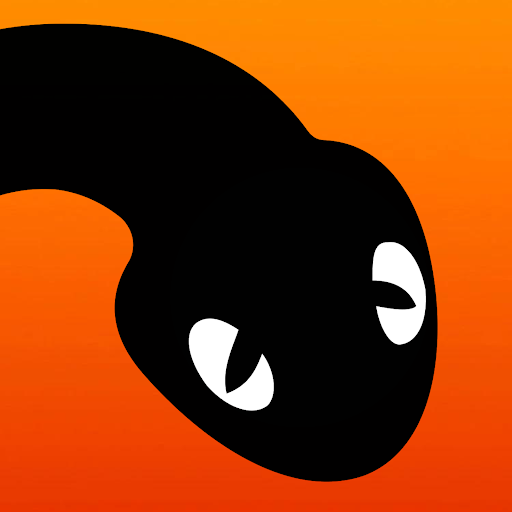