What would it take to start mining bitcoin? 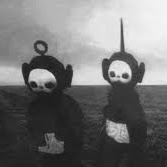